Still have some last-minute server-management stuff to finalise, but I think the "Release as Early Access" button will get pushed next month. Will announce a proper date soon if there are no major hiccups in this final sprint of testing.

Server documentation has been written. Deployment-generation forms are ready. Will be a gradual work-in-progress to add server features (let alone client features!), but have to start somewhere.

I, and region-specific publishers, will have official servers at the ready, but I'm also keen to see if any community servers will come about. All in good time.

Still need to contact and work with backers regarding the 😻Feline Faithful rewards, 🔑Quadruple Conundrums rewards, and the one big 💀Bastardly Boss Designer reward... So many things on my list to do!

At this point, stability is the priority – features and more fun stuff will be worked on again soon enough.

Changes apply to both the main game and demo. 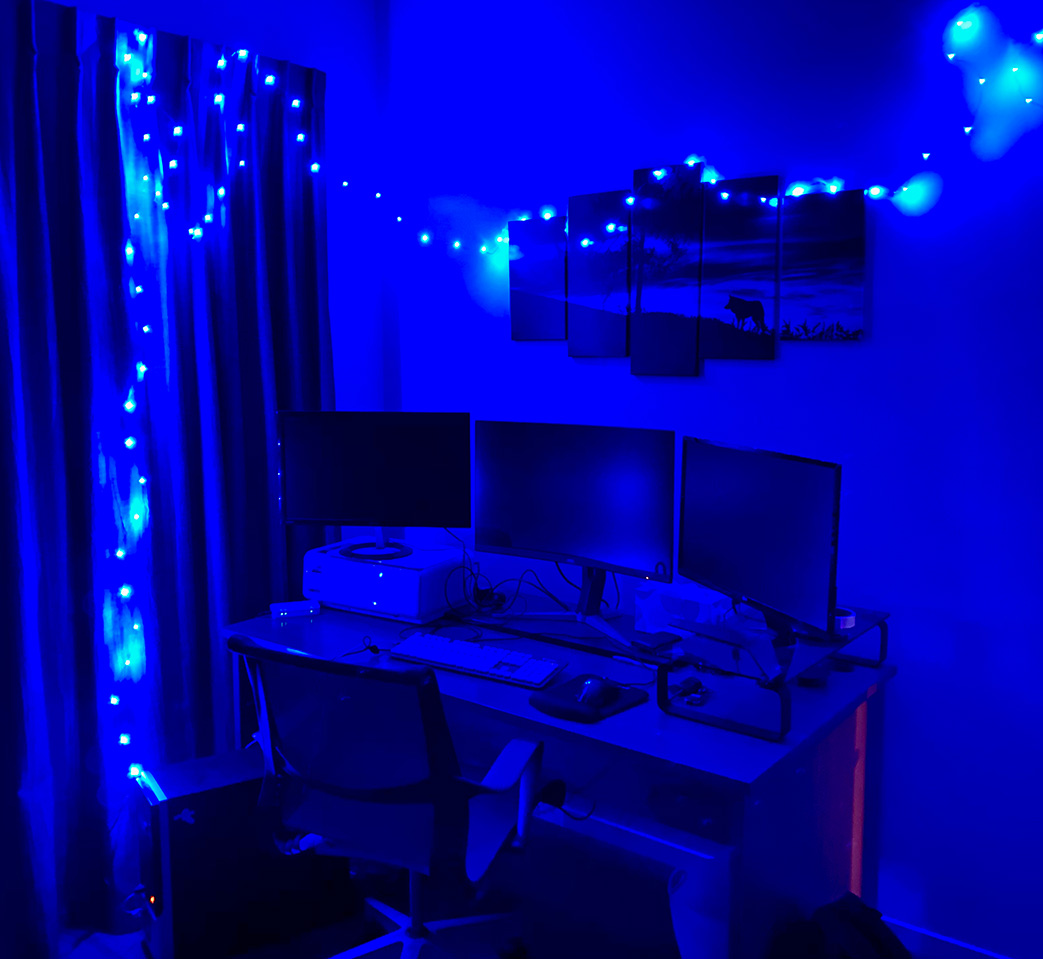 Get Tallowmere 2: Curse of the Kittens

Tallowmere 2: Curse of the Kittens