My apologies this version took so long to get out the door. February has been a challenging month.

I underwent a liver biopsy at the end of January, which put me out of action for about a week... and then my immune system really didn't like my body being opened up, so there was an extra two weeks of pain and fatigue associated with the event, which slowed development work right down. I am still sore at times, but energy has been restored (mostly).

The online co-op saving feature alone took about 3 weeks to implement because of my health issues. Wasn't how I planned to spend most of February, but it's done and added now. I hope you'll find it useful.

Still on the horizon:

If submitting feedback in-game and you'd like a response (especially if it's a bug report), please remember to enter your email address.

I plan to add an in-game response system at some point, but for now, the in-game feedback system is a very one-way avenue.

In any case, onwards with the development, one day at a time.

As always: thank you for playing, and thanks for your patience.

And yes, I know I still need to add the kitten-naming, guard-naming, and other itch.io backer rewards! Getting closer to it!

ONLINE GAME-SAVING HAS BEEN ADDED (on Steam for now): 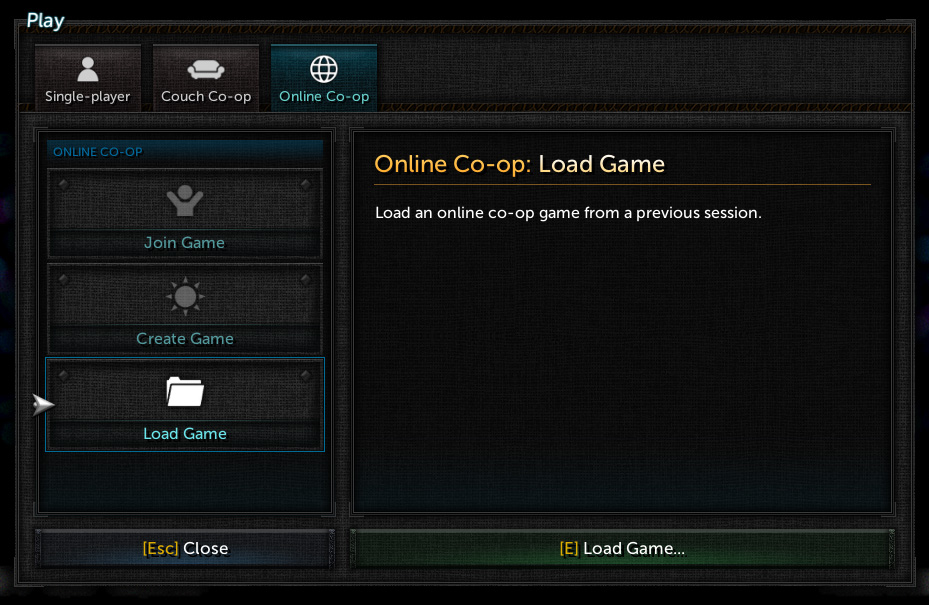 TO RESUME AN ONLINE GAME FROM A PREVIOUS SESSION:

As part of an ongoing investigation into rare Unity engine errors:

Frame rate performance should still be adequate, but if not, please send feedback.

Get Tallowmere 2: Curse of the Kittens

Tallowmere 2: Curse of the Kittens